So about the cover of new album

So about the cover of the album.

I fell in love with this image and Eugenia Loli graciously consented to its usage as an album cover, so my art director i102fly customized it and made it just so.

I felt like this image really worked with the album because it has a magic realism sort of quality, flowers (yes, you know I have this thing for flowers), but also sort of a retro feel – and a theme of spaces beyond, but also space flight. Hence: ‘Messenger’ – which also happens to be a key song on the album.

The album itself spans a wide variety of themes and moods, from ‘Trap’, which is as dark as it gets  and is basically all about obsession at its very extreme, to ‘Messenger’, which is all about hope and light.

Then there’s ‘Familiar’, which speaks of ghosts, love lost and deja vu.

‘Icarus’ is about flying as a symbol of searching for one’s freedom, inside and outwards. Freedom as life’s basic necessity, which sometimes may also become a way to escape dreariness and confinement of one’s mind or circumstances. But freedom is tricky – an obsession with freedom and unconstrained flight may also destroy you, like Icarus found out. And yet, what is that myth? It has evolved to be less of a warning than inspiration. To burn out brightly; to burn up – those metaphors never seem like negatives when they are used in speech.

“Satellite” is a little cute love song, but there’s a catch to it – a satellite follows a trajectory and it transmits a signal. This is a song, where I ask the question: will you be calling me? But I end up saying: No, I will be calling you. So, what starts out a bit coy, ends up being pretty, well, assertive:)

“Time Of Your Life” is another one of those songs I wrote when I was very down. “Dreamer” was another such song, actually. I often write cheery songs when I am depressed, maybe to cheer myself up. Anyway, the lyrics are pretty self explanatory. I have suffered from depression on and off in my life, as have many others. It is so hard to change perspective when you are depressed. It seems like this is all it would take: to just realize that things are almost never as bad as they feel or appear to be at that moment.

And yes, this is the Time Of Your Life. It’s passing so quickly. Tomorrow you’ll look back and realize that it wasn’t that bad, that time – there was a lot more to enjoy and be grateful for, but you kept missing those things because you were so upset about that boy – or the goals you didn’t reach – or the extra weight – or what people said – or the money you wished you had. Certainly, life – and love – are hard. Sometimes they are horrible. But as long as there’s life, there’s possibility. Being alive to begin with – what a winning lottery ticket!

“These Stupid Games” are about the push and pull of a relationship and the so-called ‘battlefield’, which love can be, trust – which can be used as a weapon, both ways – and fear of opening yourself up.

“Bella Anima” is about a fantasy love. Over time, I have had these dreams – even while being in a real relationship – where I was with someone amazing and shared some incredible moments. The dreams always feel very real. I wake up devastated, even though there’s no reason to be. But it’s like I have dreamed of this archetype of perfect companion; my other half, and he is not here, he only lives in those rare dreams. I would wake up with an aching sense of loss, even though I know the person is not real. So it’s like my dream version of a romance anime, if you will, where the hero says: ‘I will always protect you’, but also embodies every single aspect of what I would want (in theory) of a soulmate.

“Space Pirate’s Love Song” is special. I had wanted to use a NASA sample in one of my songs for a while, and here was my chance.

I know, it's so like me – to post a cliffhanger and then leave this blog empty and echoing.

But I was busy! (excuses, excuses).

And so here are some dates and goodies: 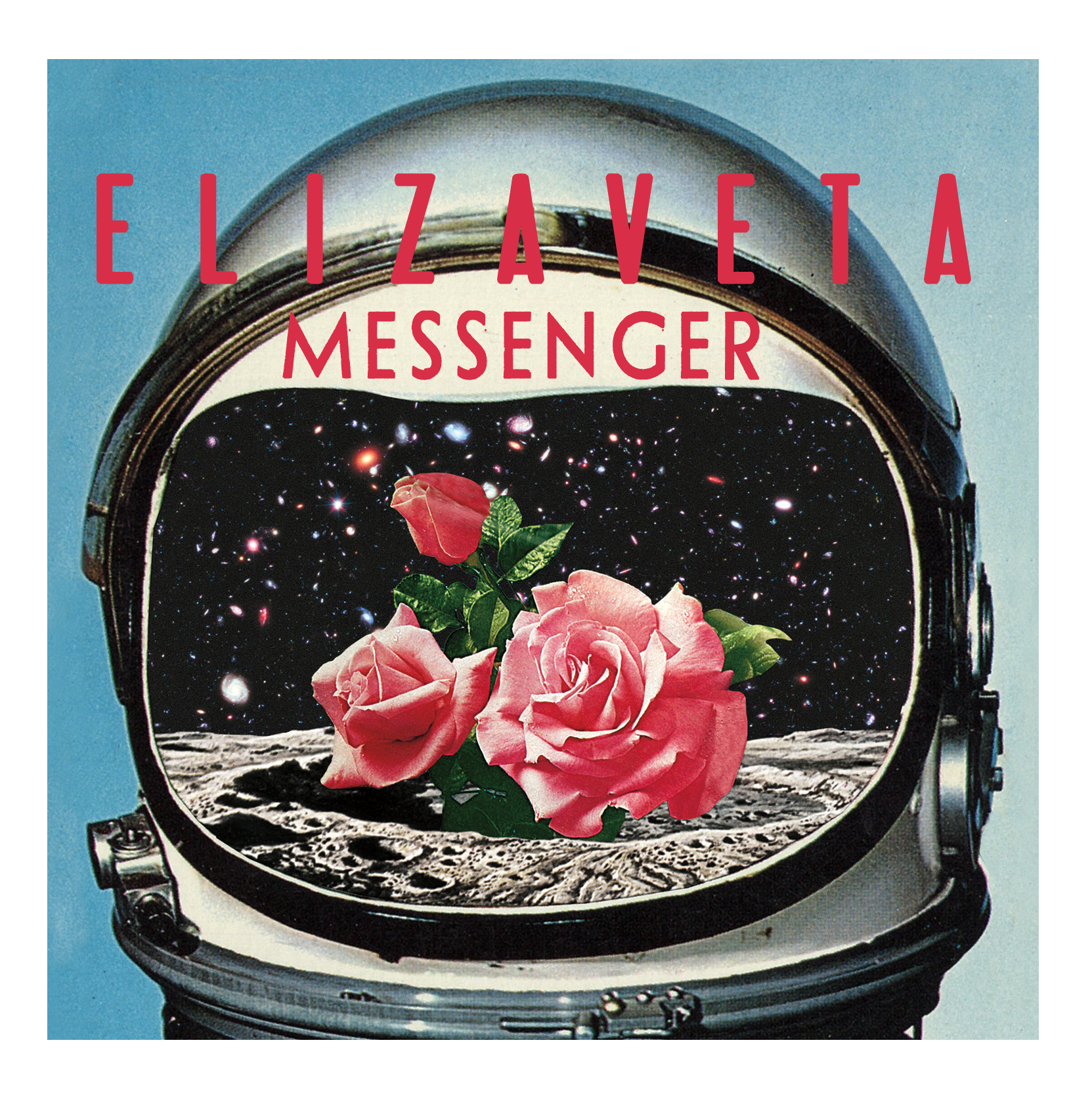 Track list has been updated, and here it is:

4. Time of Your Life

This is very much my album, in the sense that it's multi genre and yet, I am hoping, there is a thread running through it. It sits somewhere in between Beatrix Runs and Hero in scope. I'll do some detailed entries on the songs and their stories later (yes, I will – pinky swear!)

This album, unlike Hero and more like Beatrix Runs, has a number of pure acoustic moments – but also gets its share of majestic and choral. Generally speaking, it's quite organic and has a lot of piano in it. More than half the tracks – or at least their foundations were recorded live, as in: me, playing piano and singing at the same time.

That brings me to THE TOUR: Look at the right hand column and you will find my tour dates for this summer, or some of them (since we are adding more soon). I'll be performing in New York, Moscow, London, L.A. & San Francisco over the course of two months, so make sure you come and partake, if you are in the area.

What else? I will be the voice of the Tavern Bard for Dragon Age again this year, so that's fun:)

PS: the source image for the cover is by a wonderful artist I discovered recently, whose name is Eugenia Loli. Google her and partake of her work because she is remarkable – and this cover will get a blog entry all its very own quite soon.

And here's a late night poem. I'll write more later with all the details.

A time to write, my cup is full,
I hug the night, I call its bluff –
you cannot hide, my other half,
I hear you call; I've set my sail.

A time to write, the moon is high
it sings and whispers me to sleep
I'm dreaming as I slip away
while streetlights sway and shadows creep

I'm full of hope, I'm blessed by words
tomorrow is a gift to claim
Just wait for me, my other half:
I hear you call; I've set my sail.

I believe in fairy tales and serendipitous encounters….

It is windy outside. i am hungry. I have been singing, writing, singing again, and now it's time for some British TV crime drama. Life is good. Next week I go to Russia!

On another note, I received an mp3 of elementary school recital performance of my song Dreamer: as performed by 2nd-5th graders. It seriously made my day!

I've had a busy few weeks. The album is almost ready, it's being mixed, actually. Mixing is always so emotional and drives me crazy. All the weaknesses of the tracks become obvious, and sometimes you know exactly what needs to be done, while other times you are lost and are searching for the words in the dark, which must seriously frustrate my mixing engineer.

As I may have mentioned earlier, I sang a bunch of songs for Dragon Age Inqusition, which is a pretty cool role-playing video game. The songs were not part of the official soundtrack, but the fans of the game loved them so much, they kept asking the developers to release them separately. Lo and behold, Bioware, the game's developer gave in after a few months of the enthusiasm and is now releasing an official album:) There are ten songs. By the way, they just announced today that they are giving them away for free together with sheet music for two weeks, and also holding a fan contest. Get them HERE.

In the meantime, I filmed and recorded a couple of the songs I sang in-game, for your pleasure. The music and lyrics are by a good friend of mine, a very talented composer Raney Schockne:

And here is a song about a cheeky girl-warrior:

I had a fantastic show a week ago, here are a couple of pics: